Korigad is a famous hill fort in Lonavala, in Pune District. It is at an altitude of 3050 feet in the Lonavala region. The base village of the fort is Peth-Shahpur or Ambivali. There are many popular tourist sites nearby like the Korlaidevi and Ganesh temples besides several caves and a lake.
Korigad (also called Koraigad, Koarigad or Kumwarigad) is a fort located about 25 km away from Lonavla in Pune district, Maharashtra, India. This fort was incorporated into his kingdom by Shivaji along with the forts of Lohagad, Visapur, Tung and Tikona in 1657. On March 11, 1818, Col. Prother tried to take over this fort but even after a prolonged siege could not make any headway. Finally on 14 March, by igniting the stored ammunition by means of a loose cannon ball he succeeded and this fort went to the British. There are two lakes on the top of the fort.

It takes less than 45mins to reach on the fort from Peth-Shahpur village. The fort is in good condition. There are many cannons on the fort which also are in good condition. Stairs are now repaired. There are small caves on the fort. There is temple of Goddess Kori devi on the fort, which is renovated also. The idol of Kori devi is around 4 feet. There are two more temples on the fort. There are two large ponds on this fort and ahead of them are two caves. Here we can see the idol of lord Vishnu. Food is not available on the fort; however there is hotel in Peth-Shahpur. Water is available on the fort; however it is advisable to carry water. Once can enjoy beautiful view of Aamby Valley city & Aamby Valley small Airport developed by Sahara Group from the fort.

Best time to Visit:
September to April. There are heavy rains in this region; however this fort attracts many people in rainy season, but due to fog and rains you may not be able to see the beauty around this fort.

Ghangad fort is located in Lonavala region, on the western side of the Mulshi river which is in Pune District.  This region is also called the Korbarase Maval. Actually this fort is very small. The fort is surrounded by other forts like Korigad, Telbaila and Sudhagad and yet it is quite lonely and separate from the others. There are two huge rocks caves at the entrance of the fort. The fort has been renovated and still work is going on. Due to renovation the fort now look good.
The known information and history about this fort is very less. There are not much of documentation regarding this fort. Ekole village which is at the base of the fort. The height of this fort is 2500 feet.
The history says this fort is actually used as prison by Peshwa. It was originally occupied by Koli Samant and then was later annexed by Adil Shah and then later on with the Marathas.

Tikona fort is a hill fort located near Kamshet [Maval region] in Maharashtra. Height from sea level is 3500 feet. Not much is known about the history of this fort. Malik Ahmed Nizamshah of the Nizam dynasty conquered it in 1585 and thus it was made part of the Nizam territory. In 1657 king Shivaji conquered Tikona along with the forts of Mahuli, Lohgad, Visapur, Songad, Tala and Karnala. Thus, all areas of Konkan, which earlier belonged to the Nizam's territory, came under king Shivaji’s control. This fort was strategically very important to keep a watch on the entire region of Pawna Mawal. In 1660, Netaji Palkar was assigned the task of ensuring security of fort Tikona. This fort was surrendered to the Mughal warrior Kubadkhan, who had attacked the region together with Halalkhan and others. However, the Marathas later recaptured the fort. In 1682, king Sambhaji met with Aurangzeb's son Akbar. After this meeting, Akbar was offered to stay at fort Tikona, however was sent later to Jaitapur since the climate here didn't suit him. A small battle was fought with the British on Tikona in year 1818 and the fort was damaged to a great extent. Till date the fort of Tikona lies in the form of ruins.

The Fort is easy to climb. It takes less than hour to reach on fort. Water is available on fort throughout year. Pawna dam water & Tung fort is very visible from Tikona. Also restoration work has been done on Tikona so it looks more beautiful now. 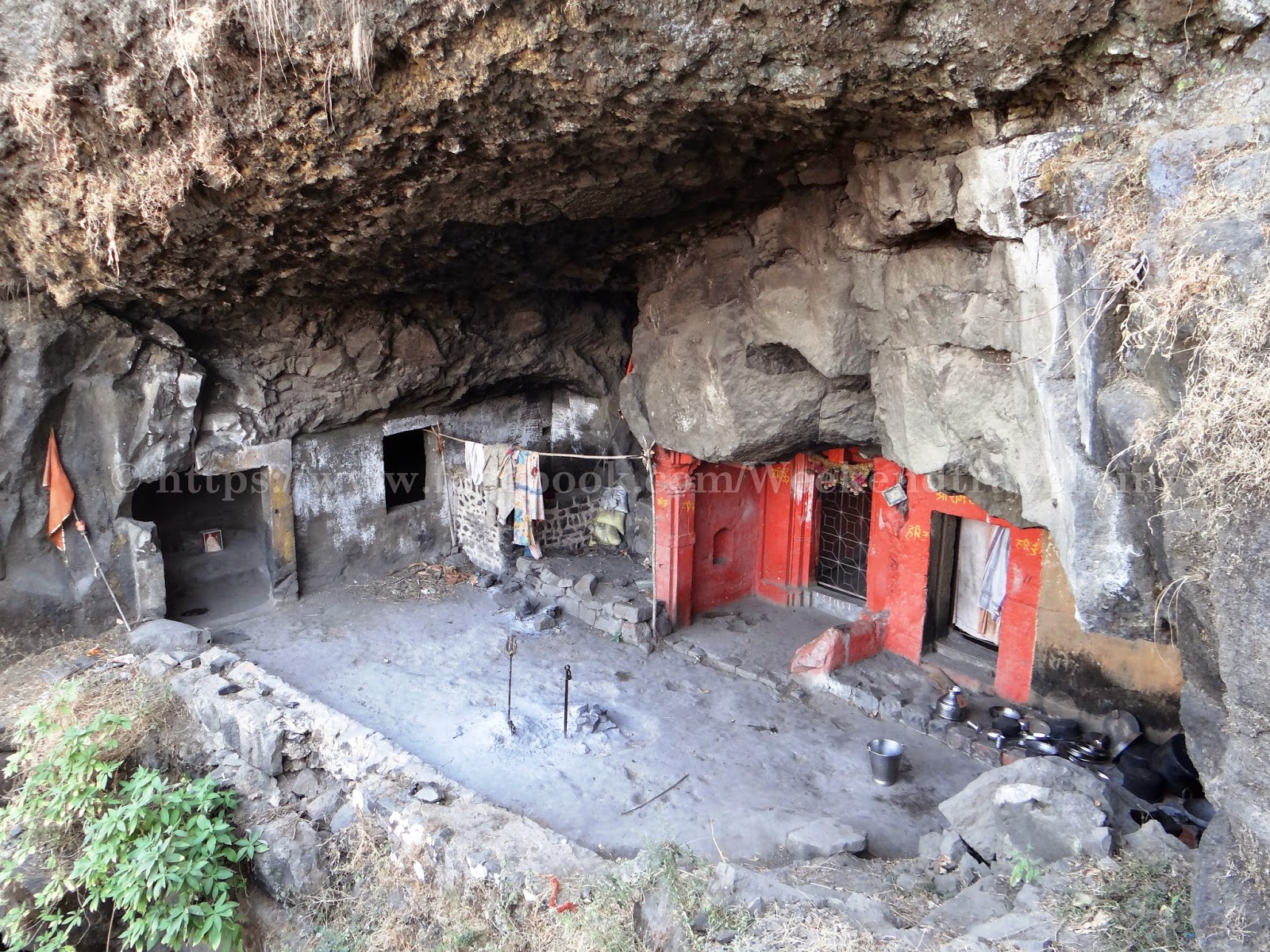