Madhe Ghat is an ancient historical route. Shivaji's great worrier Tanaji Malusare died while fighting on Kondana (Sinhagad) fort and his dead body was carried via this route called "Madhe Ghat" to his native village in Konkan. (Also, the work of a proposed road from Pune to Mahad via Madhe Ghat is going on... which will save the distance & time.)
Madhe Ghat is 75kms from Pune, but some distance can be saved by going through Route 2 & 3
How to Reach Madhe Ghat:

Best time to visit Madhe Ghat is from August  to November

The Kaas Plateau is known as Maharashtra's Valley of Flowers. Kaas Plateau is situated on the high hills of Sahyadri in Western Ghats ( Satara ). The best place to visit  Kass is from the mid of August to October depending upon rains. The whole plateau looks like a carpet in various colors. It's a unique place for flora researchers, nature lovers & photographers. Near about 175 various flower species found at Kaas Plateau and one of the few found on earth only at Kaas Plateau. In June 2012 UNESCO has announced this location as a Biodiversity World Heritage Site. Kaas is 130kms from Pune and 25kms from Satara city.
There are fencing put across both side of road. There is an entry fee of Rs.10 per person and they have started charging Rs.50 for home use camera & Rs.100 for Professional camera. Parking is made available near Kaas Lake. Road from Satara towards Kaas Plateau is in good condition. There are few hotel’s on the way. Full Kaas Plateau cannot be seen in one day. 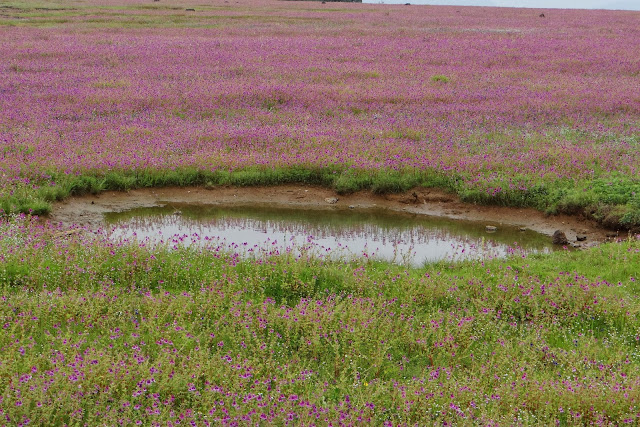 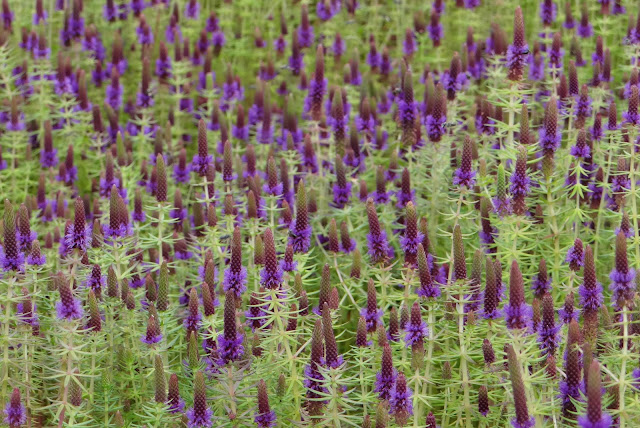 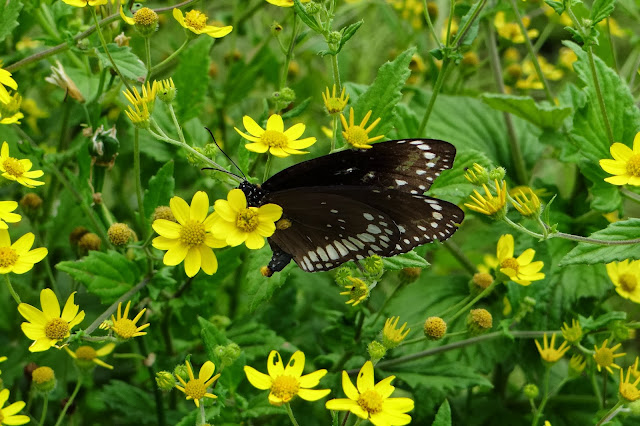 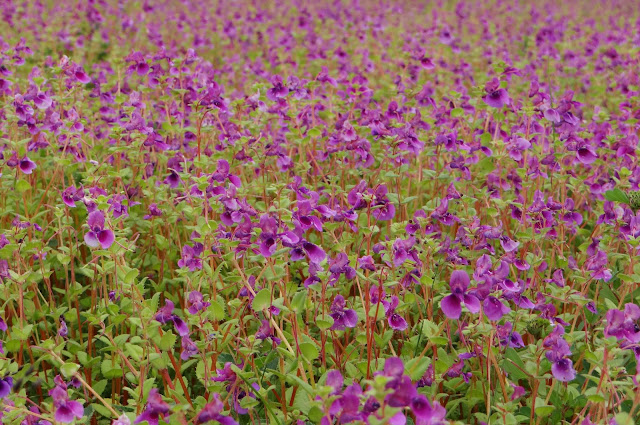 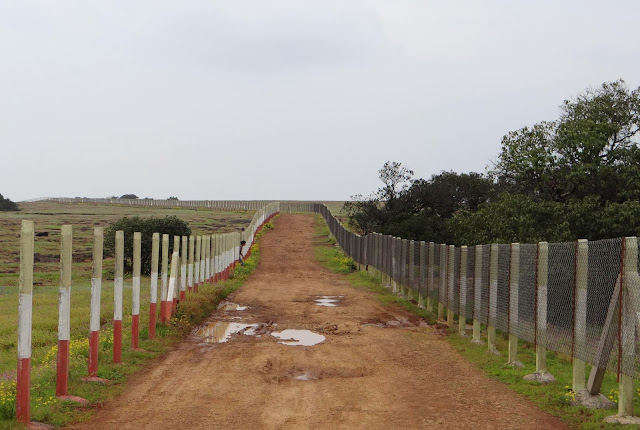 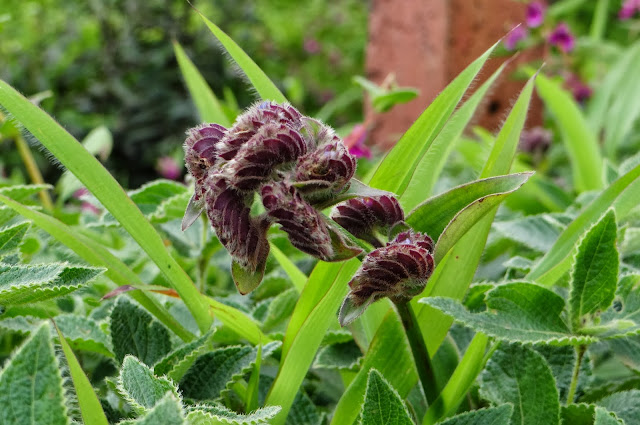 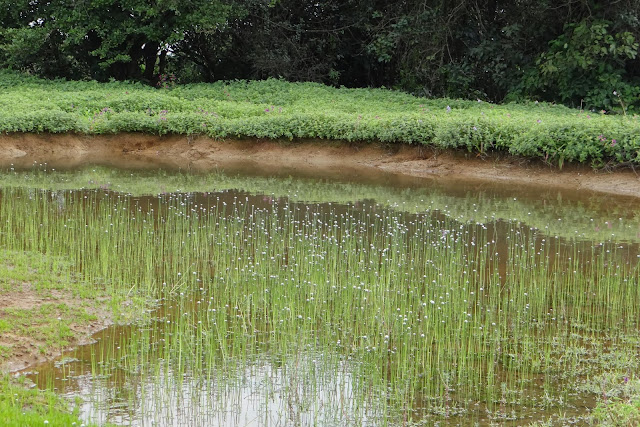 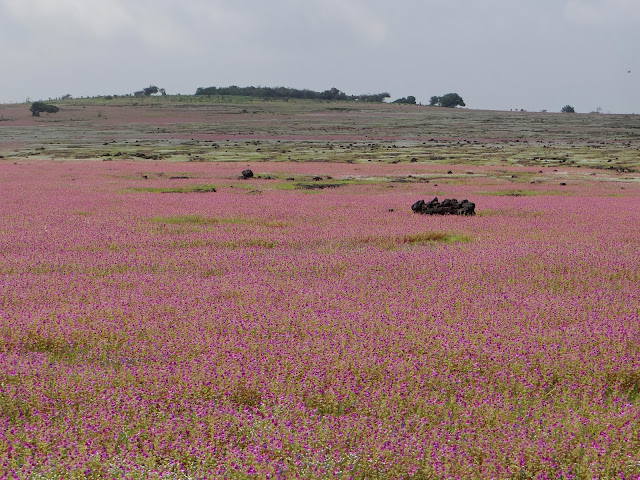 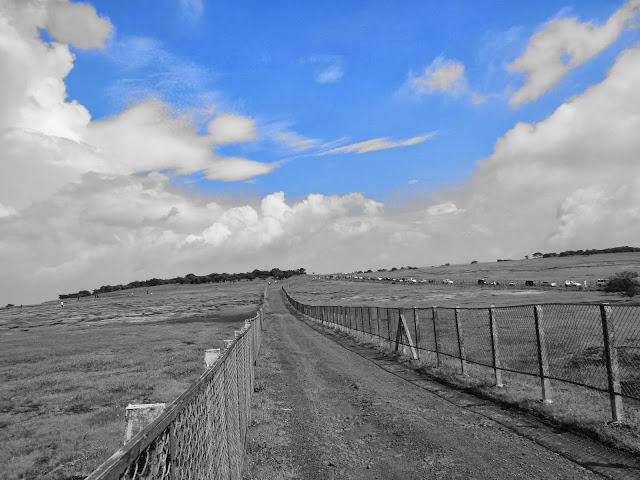 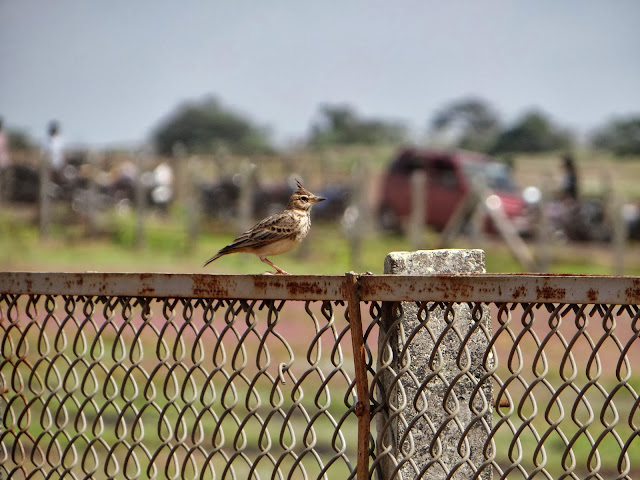 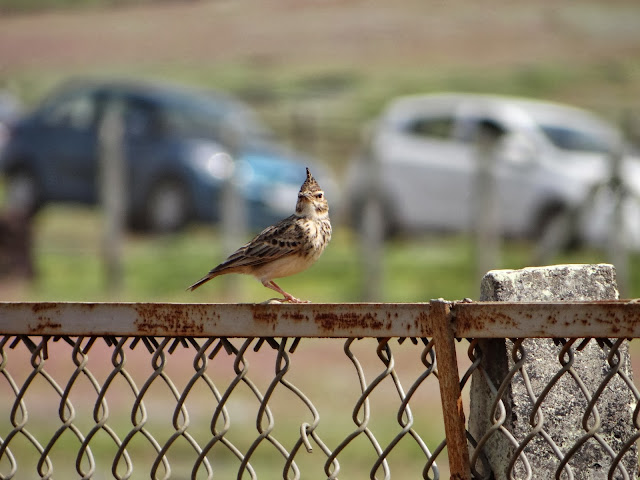 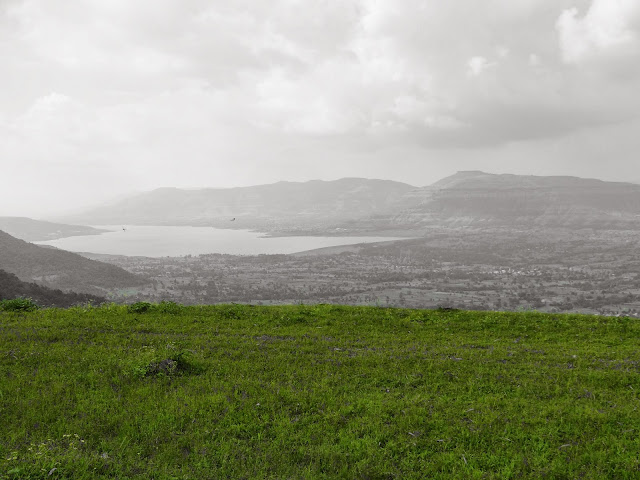 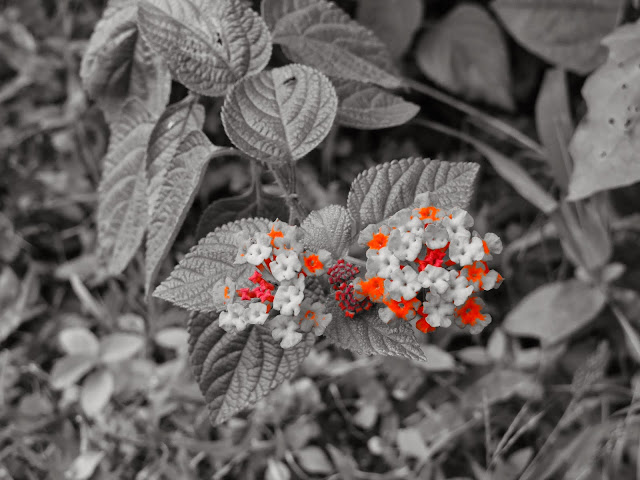 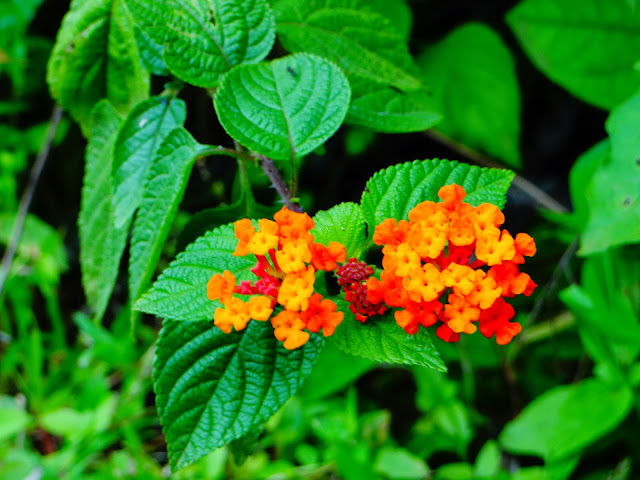